What Crash Davis Taught Me About Business Analysis and Product Management 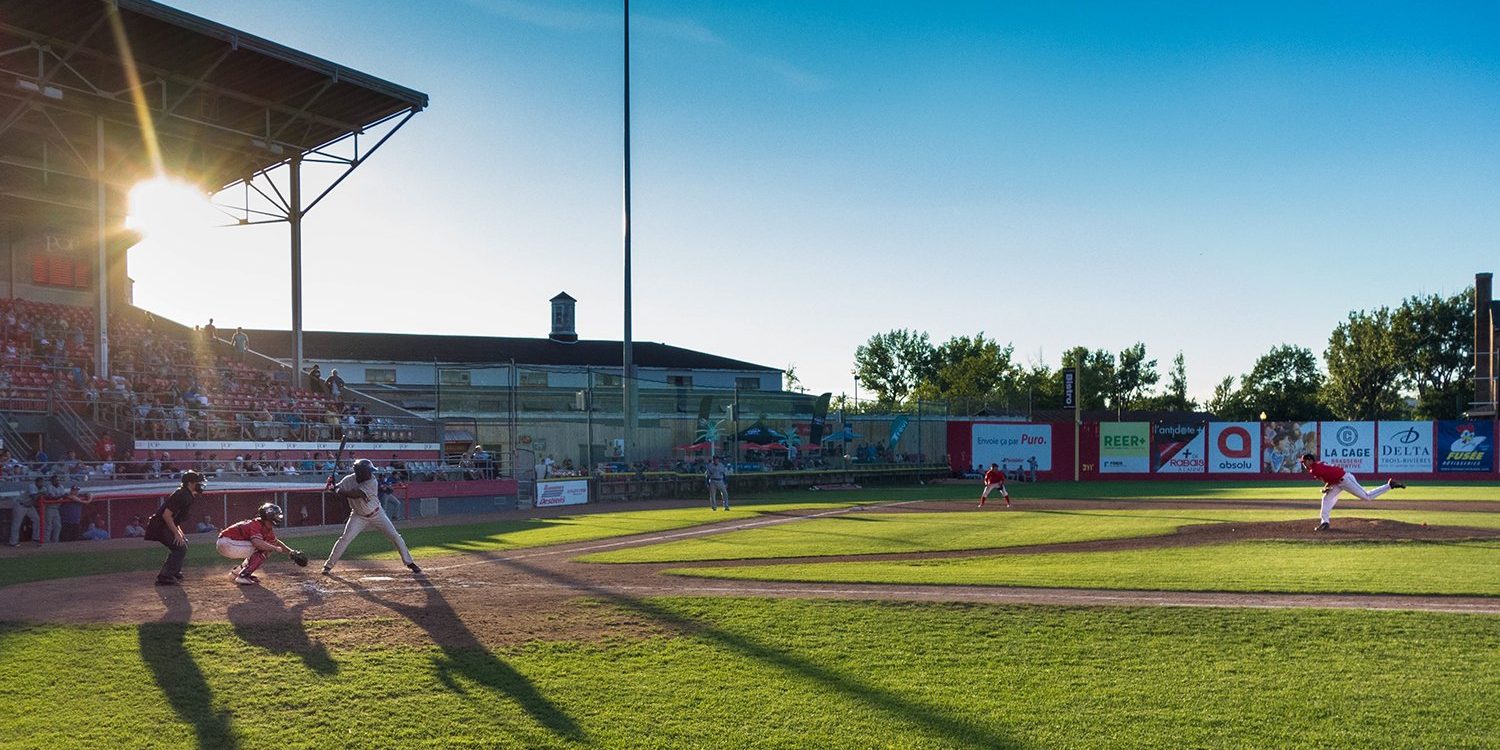 Business analysis is what I do, so it’s no surprise that I find inspiration for my trade in unexpected places.  Most, however, would have a hard time believing that I managed to glean useful insights from an 80’s romantic comedy sports film.  Ron Shelton’s Bull Durham, nevertheless, turned out to be just the ticket!  The movie centers on a veteran catcher, Crash Davis (played by Kevin Costner) who’s been brought in to mentor an overconfident, rookie pitcher, Nuke LaLoosh (played by Tim Robbins) on a minor league baseball team called the Durham Bulls.  Among other things, Crash exemplifies some of the basic skills of good business analysis by using creative methods to help the pitcher hone his skills and by listening and understanding his teammate’s problems.

Understand Your Stakeholders and be Creative

In one scene, with his teammates lamenting the need for a rainout, Crash bets them they’ll get exactly what they want.  After breaking into the park and turning on the sprinkler system, Crash exclaims, “We got ourselves a real natural disaster”, at the sight of the freshly-flooded infield.  In our role as a Business Analysts, we must understand our stakeholders’ needs and come up with innovative solutions to solve their problems, much as Crash solves his teammates’ need to have a rainout when no rain is in the forecast.  Immerse yourself in understanding the problem with the thought that any solution is possible.  You might not make it rain, but you can turn on the sprinkler.

In the midst of pitching a great game and striking out most of the hitters, Crash goes to the mound and tells the young pitcher “Relax, all right? Don’t try to strike everybody out. Strikeouts are boring! Besides that, they’re fascist. Throw some ground balls – it’s more democratic.”  It’s vital to a project’s success that all team members are involved, especially during requirements gathering sessions.  Meeting facilitators must find a way to get everyone involved in discussions and to make sure that a single stakeholder doesn’t dominate the session.  Engage the other team members by asking for their opinions and making sure to get their input.

Don’t Get Stuck in a Routine

While throwing pitch after pitch in the strike zone, Crash tells the usually wild pitcher to throw his next pitch at the mascot.  “Hit the Bull”, Crash advises an understandably incredulous Nuke.  Often in an agile project, daily standups and weekly retrospectives can become monotonous and add little value so you get stuck in the hamster wheel of process.  Find a way to make the daily standup and retrospectives unique and different, so team members don’t just show up and repeat the same thing.  In a previous article I mentioned a couple of methods I used to change up my retrospectives – Story Cubes and Random Words.  Do some research into unique alternatives for both standups and retrospectives to keep team members engaged and to get off the hamster wheel.  Throw a (slightly) wild pitch every now and then.  Just don’t hit the product owner.

Listen to your stakeholders and repeat your understanding

Business Analysts need to correctly understand what our stakeholders are asking, and one of the best ways is to repeat what they said in your own words and confirm what was asked for.  During an infield conference at the mound, Crash repeats his understanding of everyone’s problems and confirms what was said “We need a live… is it a live rooster?”  If you are unsure or unclear what a customer has requested, rephrase their question in your own words and ask if you have it right.  To be able to draft requirements that meet stakeholder’s needs, we must know what they are asking and truly understand what it is.

Much like Crash, Business Analysts must be creative problem solvers, good listeners, be willing to change things up when needed and get people involved in the project.  Wisdom is often found in strange places if we take the time to reflect and listen.