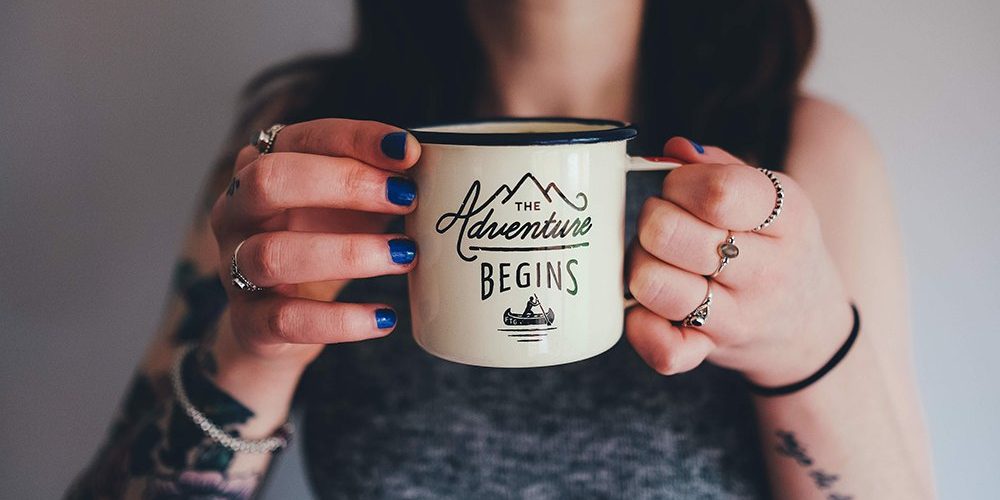 For those that don’t know about Simon Sanek, he’s described as “a visionary thinker with a rare intellect” Sanek teaches leaders and organizations how to inspire people.  Simon is probably best known for his TED talk that focuses organizations on the concept of “Why”.  At Aspirent, we made this a central theme in our inaugural annual meeting last year.

Here are some of my thoughts and reactions to an article that Simon recently posted on his blog – Re:Focus titled “4 Essential Tips for New Leaders Stepping Into a ‘Damned-If-You-Do-Damned-If-You-Don’t’ Job”

He relates the concepts for new leaders on a current event: Teresa May stepping in as the new Prime Minister for the UK in a post-Brexit world.  However, the lessons that I’d like to highlight from this article are applicable to all leaders that are stepping into new, and highly visible roles.  It is especially relevant for leaders that are picking up where others left off.