Commoditization of a Project Manager 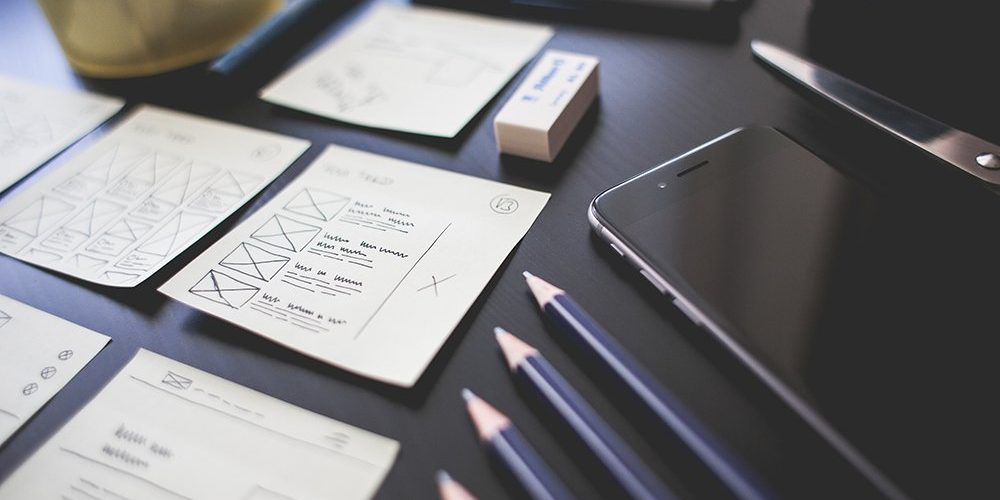 Say it isn’t so! As an employee and consultant that has played in some form the role of project manager for the majority of my twenty-six-year career in technology, I cringe at the thought my profession has become a commodity. What is commoditization in this context? It’s when a product essentially becomes a commodity and customers perceive little or no value difference between brands or versions. In other words, the tasks to be performed by the project manager are repetitive and can be performed by anyone that has a certification. If you sense that I am not a fan of certifications you are correct, but I will leave the topic of whether they are beneficial or not for another article so for now let’s dive into project management.

What does a project manager (PM) do?  At the core they perform planning, execution, and control of project tasks. One could say that someone that creates a project plan, tracks the task’s completion to that plan, and keeps an issues log is a project manager. Technically they are project manager but I could probably train rather quickly an administrative assistant to do those tasks. An administrative assistants real job is usually a lot harder too. This type of PM is adding little value and if the project is headed to ‘go off the rails’ this PM will be of little help expect possibly to warn the stakeholders only slightly before it happens. I am going to instead call this type of resource a project tracker going forward.

The other type of project manager is really a true leader. A person that helps communicate the vision of the future or project goal and motivates and inspires people to engage with that vision. They communicate risks that nobody else sees. They are able to determine feasibility based on current resource, time, and cost constraints. They have intellectual curiosity and no matter what technologies the project is using they become adept in understanding the technical issues which allows them to effectively facilitate resolution of those issues between parties that may have different opinions. And lastly and probably most importantly they are the true guard of the project scope. Scope creep in my opinion is the number one cause of project failure. Scope will always be pushed and pulled on a project and a great project manager will through effective change control and communication make sure the timeline, resource, and or costs change in line with scope and the stakeholder’s expectations are in lock step as well. I am going to call this type of resource a project leader.

What type of PMs do project management offices (PMOs) usually have. From my experience, I have seen that most PMOs are setup to the side of the organization doing the project work and are given little authority to affect change. Thus, the PMOs are usually staffed with the project tracker type of resource. This lack of value added resource is why we see a lot of PMOs come and go in many companies.

Let us not skip the supposed more skilled resource the program manager. A program being a set of related projects with a common goal. As I interviewed many PM candidates of the years many said they desired to be a program manager. I always asked why and the usual answer was to have more responsibility. But a program manager of a group of project trackers is just a congregator of status which is not a highly skilled task. We have the same trap to avoid with the program manager role as well.

If we look at an example to demonstrate the monetary impact we will see the savings of a project leader type is far outweighed by the costs of project delays. An eight-person application development project that lasts nine months is delayed two months because a much less expensive project tracker was used instead of a project leader. The resource cost ended up around $300k more due to the delay, even if the project tracker costs 50% less per hour than that a project leader type. The lesson is don’t skimp on the probably the most important role on the project.

The reason that in some companies PMs are becoming a commodity is the incentive of supply chain and procurement departments to drive down costs. While that is a great goal they are not seeing the big picture of costs nor do they fully understand the role of the PM.

Now armed with this information you can effectively staff your PM roles. Make sure you know what you really need, most of the time probably a project leader and not a project tracker, and communicate the specific skills only a project leader has in your requisitions and during interviewing. No one ever regretted having an extremely skilled PM who led a team to deliver on time, under budget, and defect free.