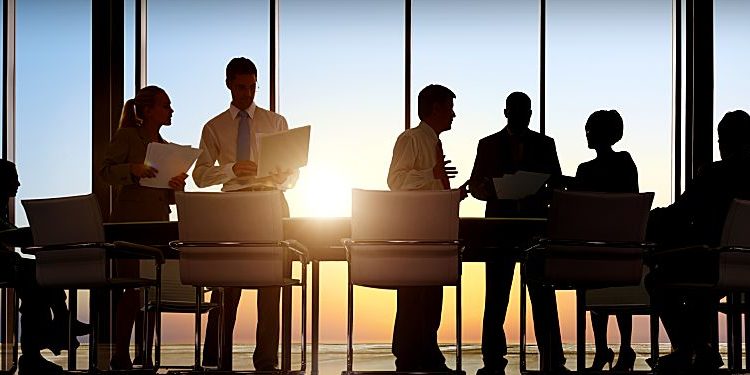 Complication – This Financial Services client leveraged manual software quality assurance for the majority of their test execution. Testing was slow and error prone and seen as a barrier to greater velocity and accuracy. There was a sense within leadership that QA Automation could be of significant value to them, but needed a 3rd party perspective and wanted to work within the framework of tools and environments they already had.

Approach – Aspirent conducted an intensive three-month engagement to assess the viability of QA automation in the client’s environment, define a strategy, reference architecture and developed a Proof of Concept. Aspirent:

Aspirent revolutionized how the client would conduct QA going forward. Aspirent QA Automation framework was adopted by a team of 6 Engineers who were hired to lead the buildout and integration of the framework within the client’s architecture.

In addition, Aspirent contributed two consultants for 3 follow-on months to kick start the process. Today, a QA Automation Engineer is embedded in each Scrum Team and is delivering automated tests along with the code delivered in each sprint, all using the framework designed and demonstrated by the Aspirent team.