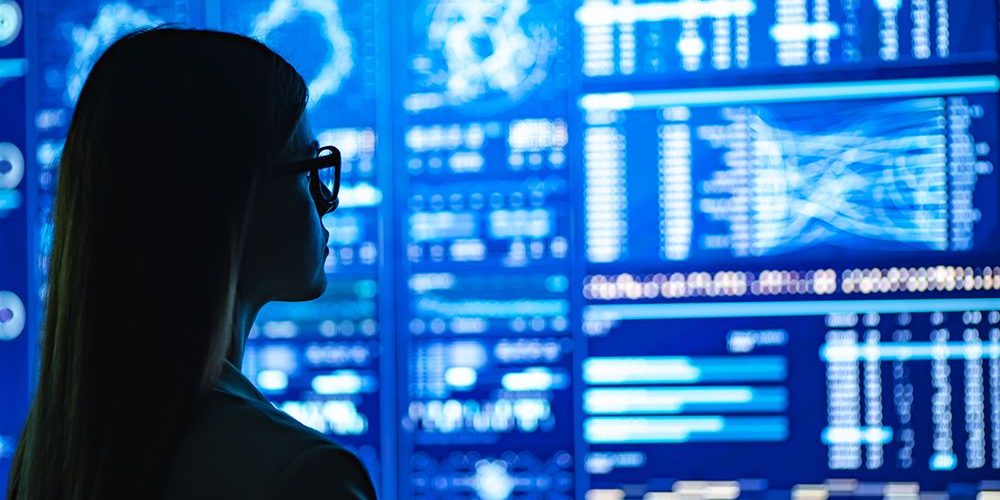 If you’re a new leader in this space and want to know how to best lead a data science team, consider this a primer. I’ve been fortunate to live and work in an unusually wide variety of industries and cultures. From years of living overseas and an eclectic mix of professional roles, I’ve always been fascinated by cultures and habits. Our brain’s learned wiring affects how we approach problems, teamwork and goals. Likewise, when I transitioned into data science a few years ago, I couldn’t help but notice some commonalities among data scientists, some of which were a surprise and others weren’t. Obviously, we’re a diverse bunch. These qualities are not fixed, and all individuals are different. However, just as graphic designers bring viewpoints to projects that an engineer generally won’t, and vice versa, data scientists will bring qualities to a project that are worth noting. In particular, the combination of the qualities listed below is important to recognize.

We’re obsessed with the details. Most data scientists will readily admit that we can be obsessive about squeezing every last insight out of a model. As a leader in the world of data science, it’s important to understand that a model is rarely, if ever, wrapped up with total satisfaction because we know there is always room for improvement. There will always be another means of procuring new data or reshaping the data or using different model parameters that could provide a more accurate view of the phenomenon that the model represents. We will continue to tweak the model so that its accuracy, precision and/or recall can be improved that last tenth of a percent – a last tenth of a percent that might be utterly irrelevant to the business decision that will eventually be made using the model’s output. Key Takeaway: Know when good is good enough. Generally speaking, we’re not wired to know when to stop tweaking and struggle to find the balance between model accuracy and business benefit.

We speak a different language
We’re pretty technical with methods, statistics and numbers in general. It will never not surprise a data scientist just how little business leaders want to hear about the technical details of the process. Likewise, it will never not surprise a business leader how important the minutiae of a model output summary is to the data scientist. To anybody having been close to a data science project, this point is abundantly clear and doesn’t need much explanation. Key Takeaway: We speak different languages and, as a result, there is a legitimate gap in industry that both sides need to work to bridge.

Like kids, creativity excites us
This one might come as a bit of a surprise to most, but we enjoy creativity. While there are standards and best-practices to follow that we all will generally adhere to, newcomers to the world of data science are usually surprised by the amount of creativity that goes into a data science model. Data scientists enjoy and need the freedom to explore, to be creative and uncover insights that aren’t available with traditional reporting or the limited data at-hand. Think of it as if the data set has a shape (because it does). The shape might be spread over multiple tables, the pieces might in the wrong dimensions and not aligned in the right ways and, maybe worst of all, there’s no correct lens that will allow us to look at it to provide any insight. Slowly, the data scientist will begin to reshape it by creating more dimensions from others, and slice it in ways that begin to reveal a new shape, one that’s more useful than the original. Once the shape is satisfactory (remembering that it is never done), then begins the process of choosing what technique and what lens would allow us to peer inside the data to see what it looks like. A significant number of the decisions that are made in the process of re-shaping the data and modeling are determined not because of technical knowledge, but out of creativity and intuition.  Key Takeaway:  A leader should understand the creative process to know how to best harness it.

This is also where the world of data science leadership takes a unique turn, that often presents challenges to business leaders. Philosophically, data science is as close to graphic design as it is to computer science. There is rarely, if ever, a “right” answer to a data science project. Models can always be improved upon. They can always be tweaked and critiqued. Despite its mundane appearance, a data model is held more like a painting than a spreadsheet since it’s the result of a thousand creative steps. As a business leader, it’s important to recognize the personal investment that the data scientists have in the results because of the creativity that went into its creation. Data scientists explore the data out of intuition and, in spite of (and probably because of) the obsession over details, they’re inherently uncomfortable with the results. Given enough time, money, resources, or worse, a different data scientist, the model can always be improved upon, and nobody knows that better than the data scientist responsible for it.

We’ve touched upon the key takeaways, but now let’s dive deeper into how a leader in the world of data should apply this knowledge.

Be a Business Mentor
First, leaders need to be close enough to the model creation process to know when we have arrived at “good enough,” and direct efforts accordingly. A data scientist’s journey to learning the business and how to summarize results at a level that leaders want to hear is a lifelong one. The data scientist, particularly one with fewer years of domain experience, is generally acting on intuition which may or may not lead in the right direction. The best data scientists can, indeed, speak business, and the impact you can have as a mentor towards that end cannot be understated.

Risk is Inherent
Second, become comfortable with uncertainty. Leaders want to see a project move from point A to point B, but the road to B might need to run through Z in the process of exploration and data mining. Given the exploratory and uncertain nature of so many data science projects, it can appear to be an endless list of hypothesis testing. Sometimes our hypotheses are going to pay off, but sometimes they won’t. Truth be told, we can also be self-conscious about exploratory failures, so it’s wise to approach critiques with a good bit of tact.

Lead to Sustain Motion
Third, redirect creativity rather than curtailing it. At some point, the data scientist will end up spending a large amount of time acquiring additional data, generating more columns of information that could be difficult to sustain or otherwise not be actionable in the long-run, so you may need to redirect efforts towards more sustainable or actionable data. It’s vital, as a leader, to approach those moments as an opportunity to redirect creativity rather than curtail it.

So, my advice to leaders in the data science space is simple: enter into the uncertainty with us and coach us into solving the business problem, all while allowing freedom to explore. To those of us closest to it, data science is as much art as it is science. As leaders build and acknowledge the art of the trade as well as the science, practitioners will be more productive and projects more successful.